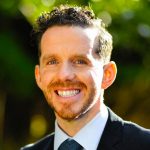 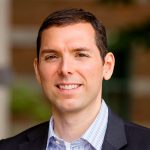 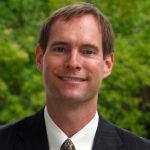 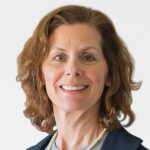 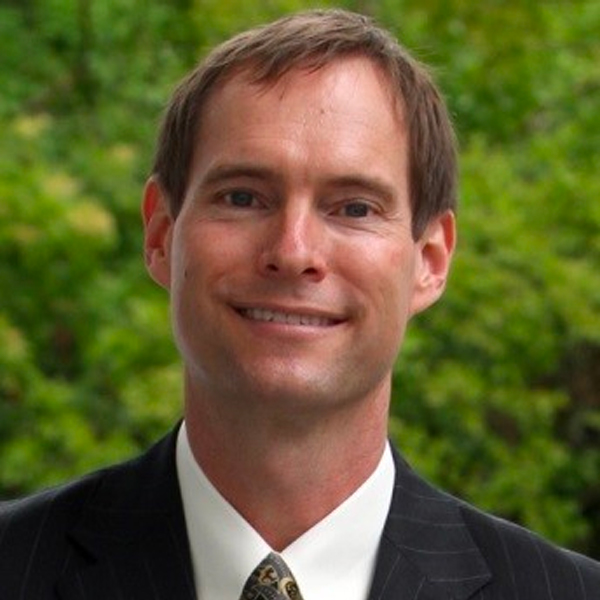 Dr. James Stringham currently holds the position of Chief Scientific Officer at MacuHealth. He is an internationally recognized authority in the field of nutrition and eye health focusing on the many facets of visual performance. Dr. Stringham is a principle investigator and has designed and led numerous studies. He has authored or
co-authored over 35 research papers on visual performance, macular health, blue light/screen time, contrast sensitivity, glare recovery and more, primarily in relation to the use of dietary supplements including lutein, zeaxanthin, mesozeaxanthin, carotenoids, and others.

He has taught at six universities, most recently at University of Georgia, and won numerous academic awards.
Dr. Stringham earned his doctoral degree in experimental psychology from the University of New Hampshire in 2003. During postdoctoral appointments at the Schepens Eye Research Institute at Harvard Medical School and the Medical College of Georgia, he conducted research on the dietary carotenoid lutein, age-related macular degeneration, the effects of intense light on visual performance, and plasticity of the visual system. Dr. Stringham then took a position as a visiting assistant professor at the University of Georgia, where he continued and extended a research program involving nutrition and many facets of visual performance.

In 2007, he became a senior vision scientist in the Air Force Research Laboratory (AFRL), where he was involved in
extensive testing of the effects of lasers, and macular carotenoids on human visual performance. He is a former research scientist at the Duke University Medical School in the Department of Ophthalmology, where his research included studying the effects of lutein, zeaxanthin, and mesozeaxanthin on a variety of human physiological, health, and visual performance parameters.

Dr. Stringham has presented his eye health/nutrition research at over 60 scientific conferences and forums in the USA, Canada, Asia and Europe. He has given talks on eye health and dietary supplements at Expo West, VitaFoods and SupplySide West and been featured by numerous media outlets including Women’s Health, Reader’s Digest, Natural Products Insider, Nutraingredients, Nutraceuticals World, Web MD, ABC News, The Guardian and other newspapers around the country.